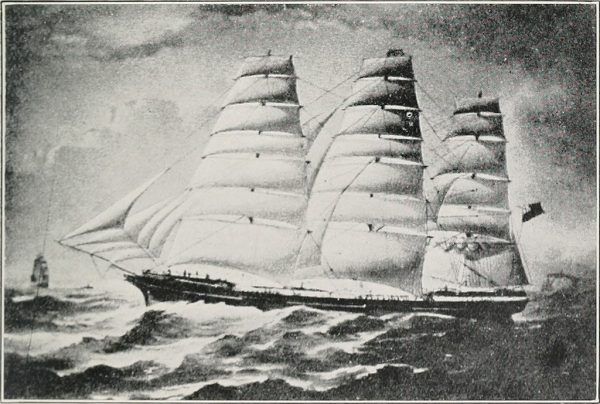 In the early 1800s, some ships sailed into London’s harbour and made the British very afraid. You would think that the ships belonged to some European power intent on attacking London! You’d be wrong. These ‘hostile’ ships were Indian. END_OF_DOCUMENT_TOKEN_TO_BE_REPLACED

In the old days, sugar really was a prize worth winning! In 16th century England, sugar was a luxury item, a fine spice that only the wealthy and powerful could afford. The traders who sold sugar were minting money, and soon their name for sugar was “white gold”. It was considered a luxury because there were only a few places in the world where sugarcane was grown and then processed into sugar. END_OF_DOCUMENT_TOKEN_TO_BE_REPLACED

Why do good, normal people face terrible misfortunes like sickness or financial ruin? Great civilisations, from the Greeks, to the Egyptians, to the Persians, have analysed this question and hit upon the same answer: the Evil-Eye! If a person enjoys success in any way, someone is sure to look at him/her with a jealous glare, and that unleashes bad energies. END_OF_DOCUMENT_TOKEN_TO_BE_REPLACED

Even if you know nothing else about him, you’ve probably heard the name ‘Rembrandt’ at some point in your life. You might even have seen one of his famous paintings: maybe The Anatomy Lesson of Dr Nicolaes Tulp, where a group of men lean over a cadaver as a doctor reveals what a hand looks like without skin, or maybe the dashing company of swordsmen featured in the sprawling canvas of The Night Watch. Rembrandt is considered one of the masters of the Dutch Golden Age of painting. At some point, in the mid-1600s,
Rembrandt came across examples of Mughal art and was so inspired by their noble-looking subjects and elaborate costumes, that he began to produce work in that style. END_OF_DOCUMENT_TOKEN_TO_BE_REPLACED

Many ultra-rich families like the Waltons, the Koch brothers, and the Rothschilds have been in the public eye, but not much attention has been paid to the Sassoon family. The Sassoons have deliberately kept a low profile, despite being one of the world’s oldest remaining banking dynasties. But this was not always the case. If you were a visitor to Bombay in the mid-1800s strolling through the wide streets, and admiring the local architecture, you would have instantly noticed that the Sassoon name popped up more than any other. END_OF_DOCUMENT_TOKEN_TO_BE_REPLACED 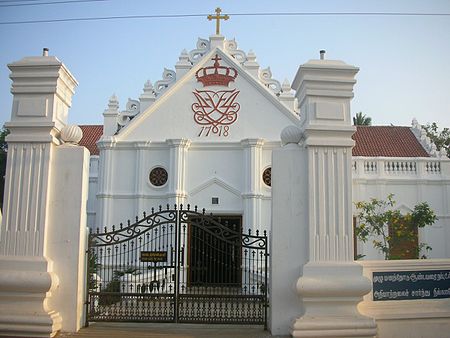 In the early 1600s, Portugal, Holland and Britain, Europe’s superpowers at that time, were embroiled in a struggle to dominate India. Even while they were fighting it out, Denmark quietly managed to establish a colony in Tranquebar in 1620. Tranquebar is Danish for Tarangambadi, a seaside town about 280km from Chennai. As the little colony prospered, the Danish King Frederick IV decided to “civilise” his Indian subjects with Christian values. But this was easier said than done. END_OF_DOCUMENT_TOKEN_TO_BE_REPLACED

Between 1298 CE and 1306 CE, the fearsome and bloodthirsty Mongols of Central Asia attacked India on six different occasions. Each time, they were pushed back by Alauddin Khilji, emperor of the Delhi Sultanate. He was helped by his most trusted general, Malik Kafur. Did you know that Malik Kafur was eunuch? END_OF_DOCUMENT_TOKEN_TO_BE_REPLACED 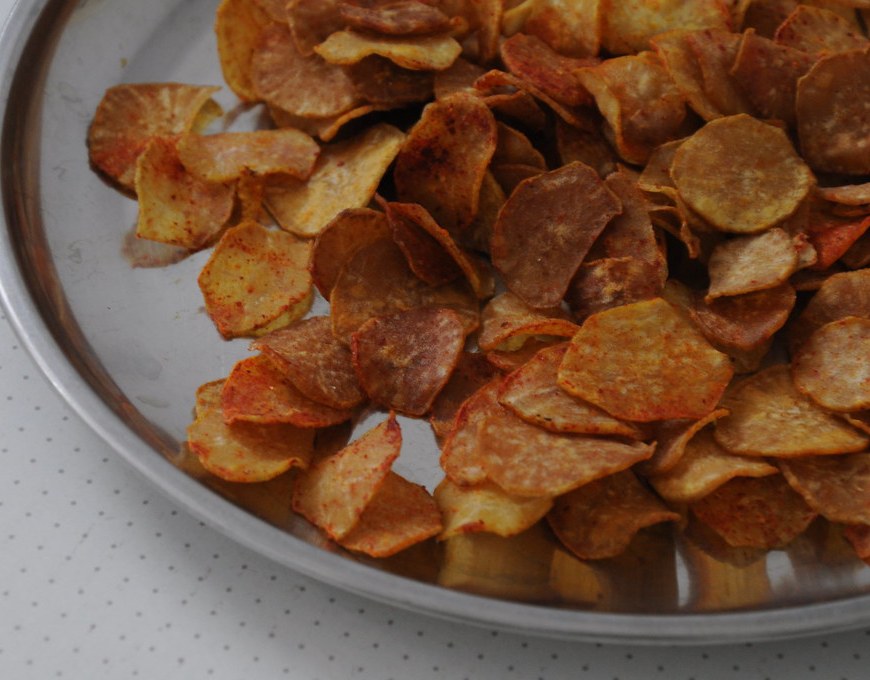 As he travelled the world, evangelising the cuisines of diverse cultures, celebrity chef Anthony Bourdain once said, “Meals make the society.” In that vein, it’s hard to imagine visiting a state like Kerala and not munching on tapioca chips dusted with chilli powder or savouring some spicy kappa meen (tapioca and fish) curry. These dishes feel like classic recipes, handed down across generations. But would you believe that tapioca came to Kerala less than 200 years ago? It’s true!
END_OF_DOCUMENT_TOKEN_TO_BE_REPLACED

A lovely, over-the-top red carpet welcome, shall we say? The Shri Sumathinath Jain temple in Madurai was beautifully decked up to welcome a visiting Jain monk. Did you know that Jainism flourished in these parts of south India over 1500 years ago? Join us on the ‘Once Upon a Madurai trail’ and we’ll tell you the stories. #Storytrails #WalkingTours #OnceUponAMadurai #Madurai #History #Heritage #heritageTours #instatravel #exploreindia #India #Jainism
How do you keep a memory of all the places you have travelled to? Some maintain a journal, some collect pictures or souvenirs while some leave a helpful tip or review for other travelers. Pauline and Ian who joined us on the Peacock trail, are an English couple who live in France. They enjoy travelling, and make it a point to go overseas at least once a year. Which means... they have seen many restrooms across the world. And they have a way of chronicling their travels by their restroom experiences. They give restrooms a star rating. :) Here’s Pauline’s classification. Do you have a pet peeve about toilets at tourist places? #WalkingTour #Storytrails #Chennai #Madurai #Pondicherry #Mumbai #Trivandrum #PeacockTrail #IncredibleIndia #EverydayStories
Storyteller meets storyteller! Our storyteller Karunya had the pleasure of hosting Laura Simms, American storyteller extraordinaire. Laura joined the Peacock trail though Mylapore and had a great time. Her favourite story? The one about the peacock of course. J #Storytrails #WalkingTours #PeacockTrail #Mylapore #History #Heritage #Storyteller #heritageTours #instatravel #exploreindia #India
When asked to pose... Meet Aditi, our cheerful centre head and storyteller in Trivandrum. She spent her growing years between Mumbai, Kuala Lumpur, Palakkad and Delhi. She is now a happy resident of Trivandrum, with two kids, a string of hobbies and a love for reading. A corporate trainer and Human Resources consultant for many years, she enjoys meeting people, swapping stories and showing off her city. Aditi is a storyteller on our trails - one of a motley group of articulate, well-read individuals with a passion for history. Would you like to join our team? We have both full time and part time openings in Chennai, Mumbai, Kochi, Trivandrum, Madurai and Pondicherry. Write to careers@storytrails.in #Storytrails #WalkingTours #Storytellers #LocalHost #TourLeader #Guide #ExploreIndia #Creativejobs