Mollywood, as the Malayalam film industry is called, isn’t traditionally known for epic summer blockbusters but that might be set to change! In March 2020, Marakkar: Lion of the Arabian Sea, a historical drama with a massive 100 crore budget, is slated for release in theatres all over India. In the film, the actor Mohanlal, probably Mollywood’s most famous scion, plays Kunjali Marakkar IV, a Muslim admiral who fought against the Portuguese in the 16th century. While we can’t be sure about this particular film, past experience tells us that often in historical dramas, history is often sacrificed for the drama.

What does history actually tell us about Kunjali Marakkar?

Let’s go back in time to the beginning of the 16th century and zoom in on the kingdoms of Cochin and Calicut on the Malabar coast. Cochin and Calicut were rival states but both boasted of diverse religious populations. Multiple different communities of Hindus, Christians, Jews and Muslims called this little stretch of land home.

The Marakkars were a community of Muslims that mostly lived in the kingdom of Cochin. They dominated the trade between the Coromandel and Malabar coasts (what would now be the coasts of Tamil Nadu and Kerala). They owned ships and traded in spices and other goods, mostly destined for Europe. These good would travel via the Red Sea and the entire network was dominated by Arab and other Muslim traders. When the Portuguese first arrived, they integrated themselves with these Muslim trading networks. Many Marakkar merchants would become their agents and trade in spices like pepper for them.

But the Portuguese would not maintain this peaceful trading relationship for long. As far as they were concerned, they were the lords of the sea by divine order of the Christian church. As their military and economic power along the Indian coast grew, they suddenly ended their relationship with the Marakkars. Some historians argue that this was a part of the broader Portuguese objective to replace the Muslim network with a Christian one. The Portuguese navy began to confiscate Marakkar ships and cargo on the basis of improper documentation.There are also reports of torture and violence by the Portuguese against the sailors caught trading without a license. As we talked about in our earlier post about Kanhoji Angre, European colonizers were quick to label others pirates, despite their own similar predatory behaviour.

One of the Marakkars, Kunjali Marakkar, moved with some members of his family from Cochin (which was working with the Portuguese) to the kingdom of Calicut. The ruler of Calicut, the Zamorin, had severed ties with the Portuguese in 1525 and Kunjali Marakkar brought his ships and his men and joined his cause as an Admiral. For the next 14 years, Kunjali Marakkar expanded Calicut’s trade while simultaneously attacking and capturing any Portuguese vessels he could. It was a violent and bloody period of naval warfare with both sides showing no mercy.

In 1539, Kunjali Marrikar was captured by the Portuguese after a hard-fought battle and was beheaded. This only temporarily ended the hostilities as his descendants took up the fight. This continued for decades. Towards the end of the 16th century, this same descendants began to believe that they needed a separate Muslim kingdom like the Arakkal city-state in Cannanore ruled by Ali Raja. Simultaneously, the Zamorin sensed the shifting of political power and began to take a more conciliatory approach with the Portuguese. It’s not clear who betrayed whom first. Did the Marakkars no longer feel the need to ally with the Zamorin? Or did the Zamorin suddenly turn and join hands with the Portuguese? We’re not sure!

What we do know is that in 1600, a joint army of the Portuguese and the Zamorin’s troops defeated the Marakkar navy and captured their leader (who might’ve taken the same name as his ancestor and called himself Kunjali Marakkar IV). Eventually, he was taken to Goa where he was beheaded just like the original Kunjali Marakkar more than half a century previously.

While this new movie might try to romanticize the Marakkars, it’s good to remember that history is interesting enough without a layer of filmy varnish!

And if you’re interested in learning more about the history of Kerala, you could take our Kingdom of the Gods trail in Trivandrum. 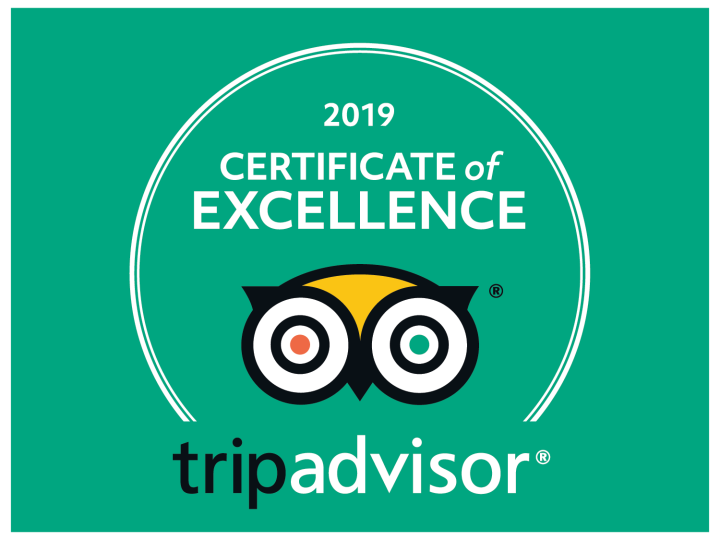 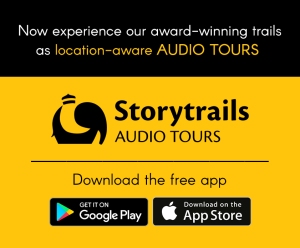